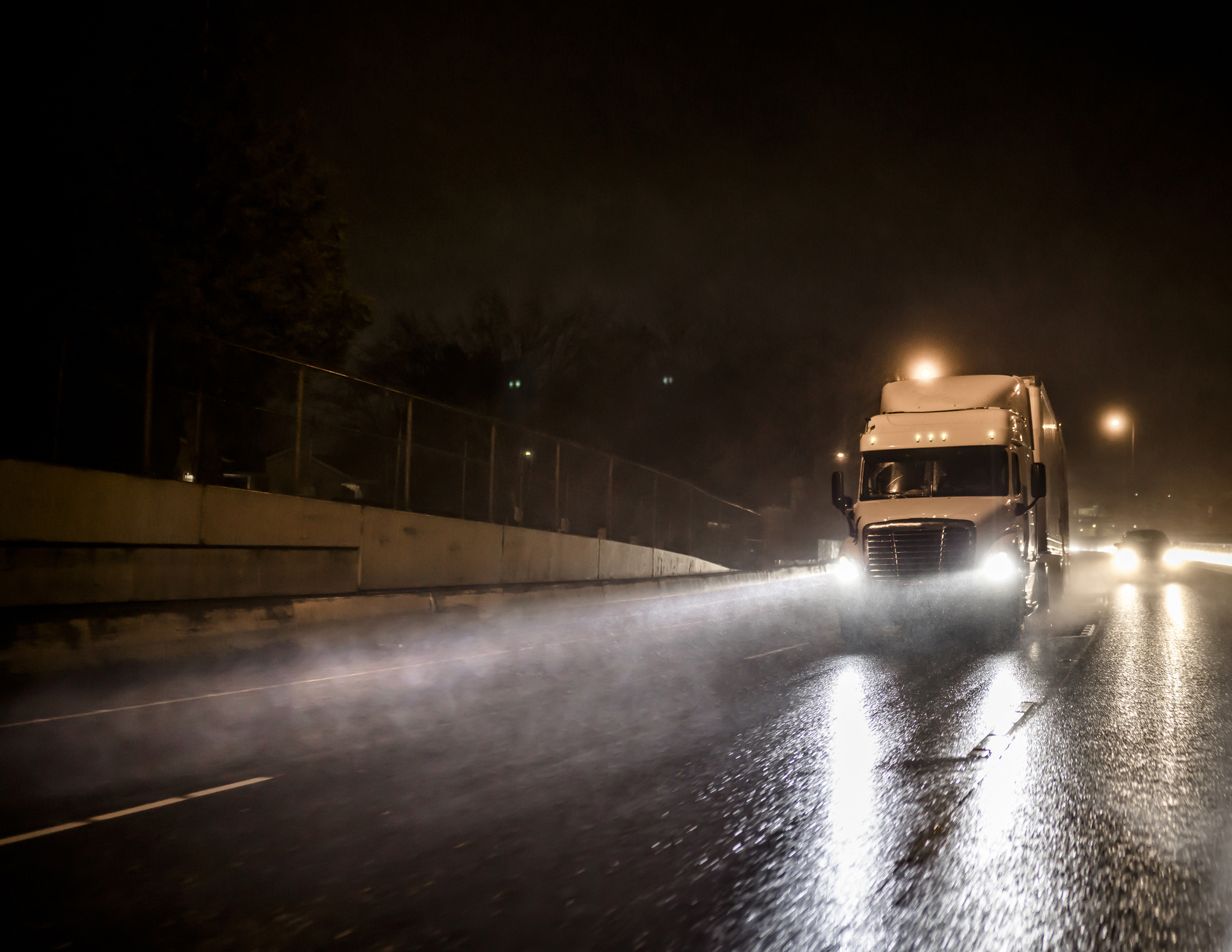 The passage of Assembly Bill 5 (AB5) in California has caused disruption as owner-operators who now need to be classified as employees started protesting against the change. After a bumpy start to protesting, the Port of Oakland finally saw a swell of approximately 400 owner-operators causing the port to shut down briefly. The issue stems from the second prong of the three-part test where independent contractors must do “work that is outside the usual course of the hiring entity’s business.” For drivers who are working under motor carriers, this is a misclassification under AB5.

While the west coast struggles with the negotiations between the PMA and ILWU, a typically contentious situation that has managed to remain cordial and productive if slow and past deadline, the delays caused by random smaller protests on the roads have bubbled up throughout the weekend, though they haven’t caused more than a minor nuisance and appear to be working diligently with area police and management to safely express their frustration.

It’s likely that the protests will cause disruption on the west coast that will eventually travel east, but at this point in the logistics market, how could one tell? Between record heat, closed ports, skipped stops, rate instability and equipment imbalances, will it be at all obvious when the delays fan out? Maybe they’ll be absorbed by the current disruptions or they could deeply complicate port issues and trucking problems because of the anti-regulation sentiment.

One of the ways we at Edward J. Zarach & Associates have learned to manage the disruption is to plan ahead and remain flexible. We’re ready to advise and advocate on your behalf to ensure your cargo moves smoothly despite the best efforts of current events. To learn more about our services, contact your Zarach representative today.