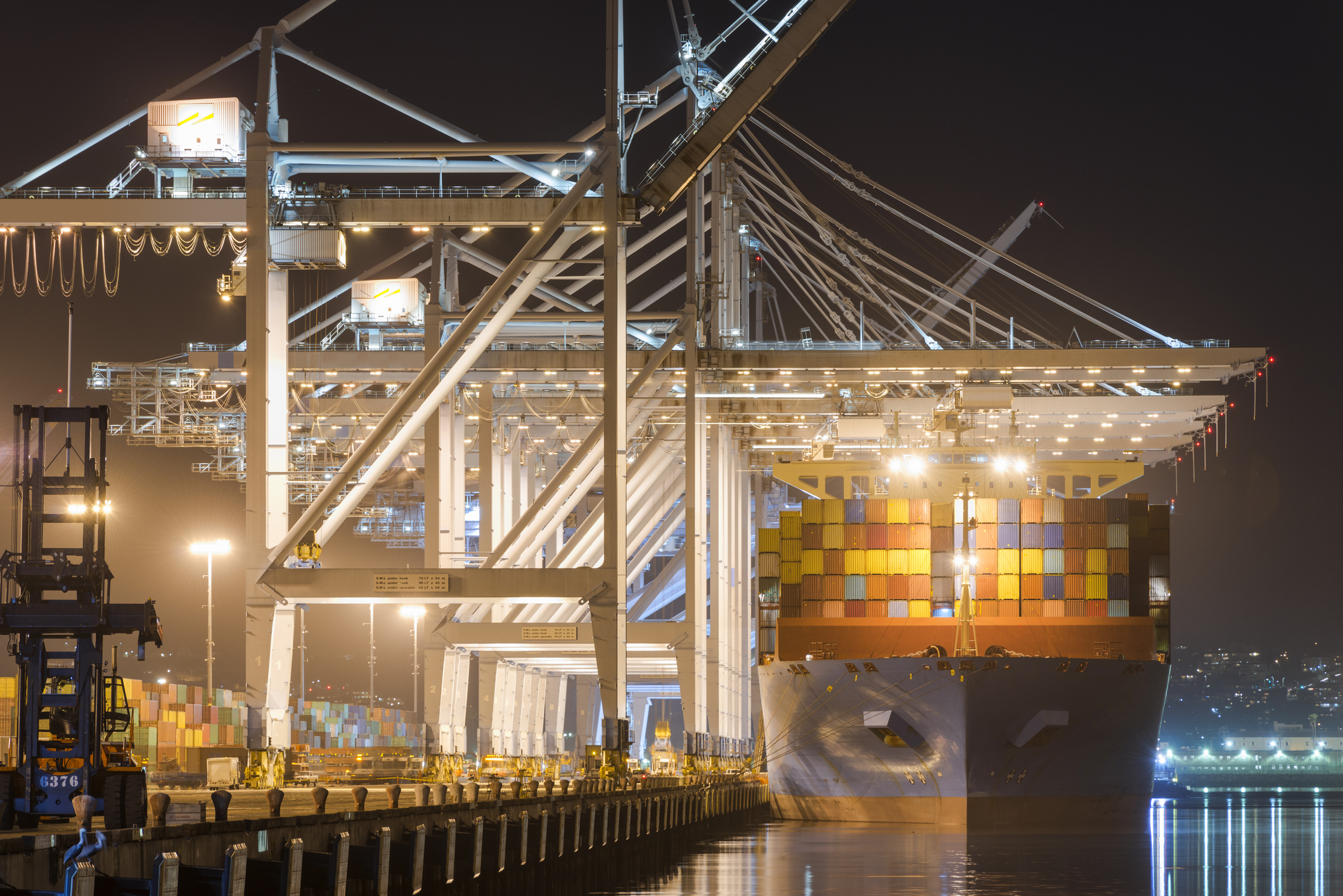 Worsening congestion at the east coast in North American container ports is driving up costs and furthering delays of getting goods to consumers, all to avoid gridlock on the west coast. But is it helping? Not by much.

Thirty-one ships anchored off the Port of Charleston on February 22 while another 13 were off the coast of Norfolk, Virginia. The Port of Houston wasn’t doing much better at 11 ships anchored in queue to berth, while New York and New Jersey only had 9.

None of them, however, are as backed up as the west coast at Long Beach and Los Angeles ports which had 66 ships in queue to berth on February 22 – down from a record of 109 ships on January 9th, continuing to decline to as low as they were mid-September last year.

In order to keep the air pollution down, the safety and air quality area was established in November, keeping the waiting ships 150 miles off the coast of California. Many ships are using this to elect to travel slower over the trans-Pacific voyage to save on fuel. But there is some good news where the west coast ports have slowed down congestion in early February during the Lunar New Year in China.

The Port of Vancouver showed 9 ships in queue, and the Port of Oakland had 6 ships waiting to berth. The Ports of Savannah and Seattle-Tacoma had the best numbers, effectively eliminating their queues by February 22. The Port of Savannah did this by deploying five pop-up container yards across the southeast US to get cargo out of terminals to make room for more – build up of these cargoes and equipment in the ports tends to slow productivity down.

The Asia to USEC route through the Panama Canal may lose some appeal with long wait times upon arrival, but shipping lines are going to be increasing rates on the route this March from increased demand. Ever since the east coast port operations were disrupted for months when contract talks hit an impasse in 2014-2015, ships were diverted to the East Coast wherever possible. Now, market participants will be watching developments with the International Longshore Warehouse Union (ILWU) that represents the west coast port workers, whose multi-year contract with shipping lines and marine terminals expires July 1st.

Following port congestion that still remains to be an issue, we here at Edward J. Zarach & Associates are keeping an eye on everything that may affect you and your team. As congestion continues to clear and ports adjust to the new standard, we will keep you up to date with the latest news regarding this situation. If you have any questions, please contact your Zarach representative today. 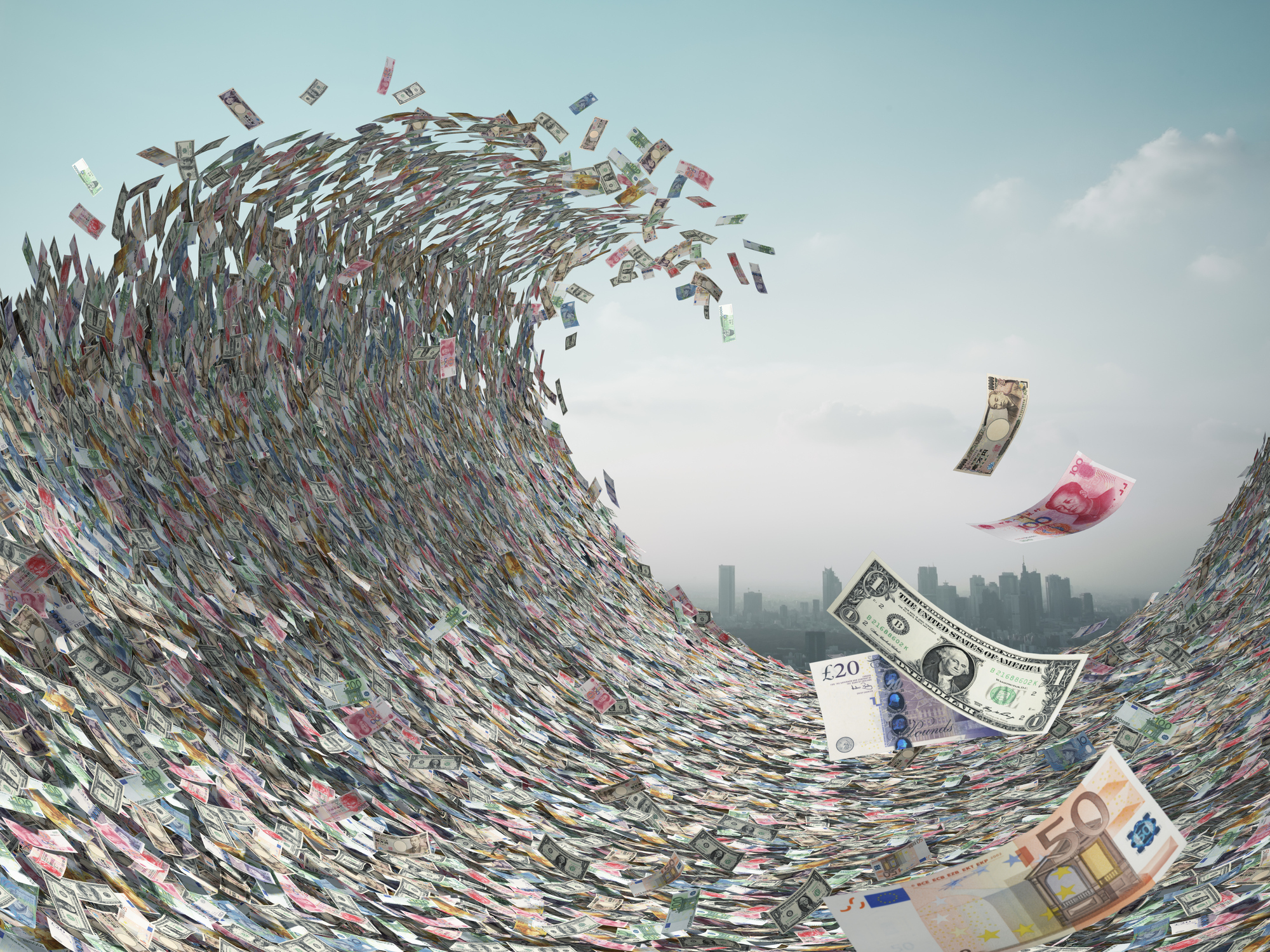 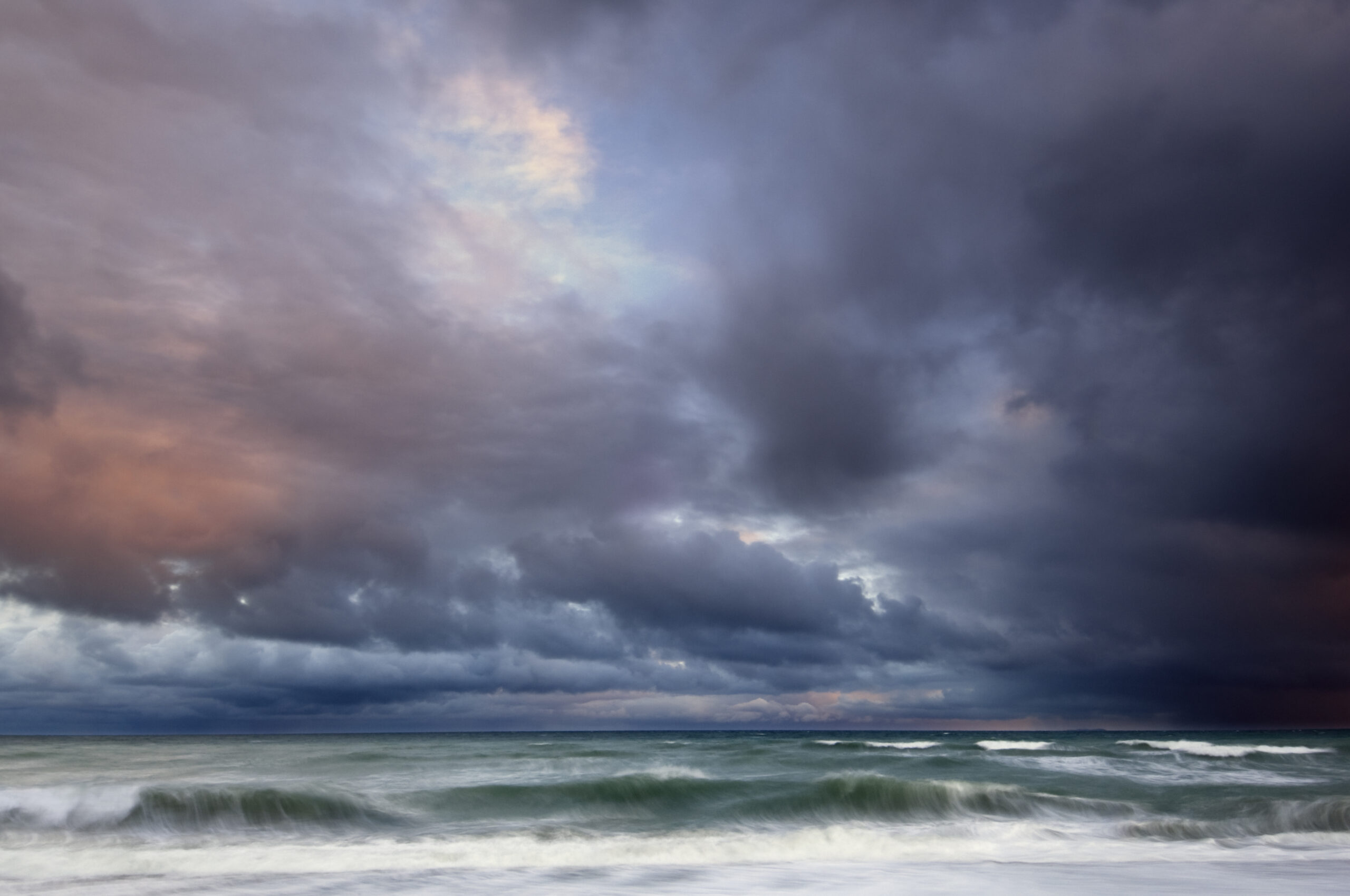 Rough Waters Ahead For Ocean Shipping