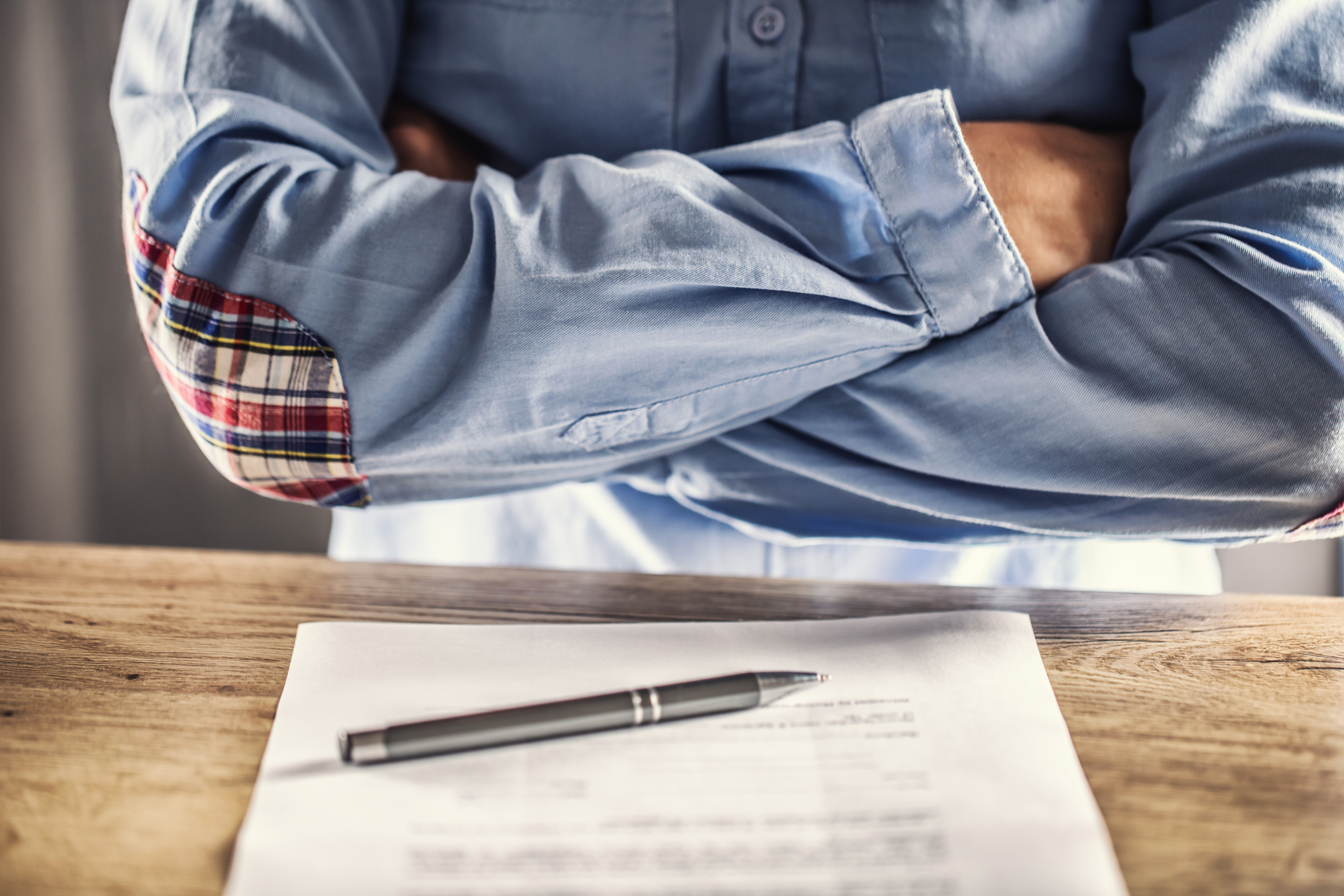 Based on the current stories that come up regarding the labor negotiations for both rail and ocean port workers, there might be a lesson buried in the situation that bears acknowledging. In all fairness, the pandemic was exceedingly difficult to navigate for everyone and nobody could have seen it coming.

To wit, a tidal wave of cargo and unprecedented imports in the most volatile freight conditions while working through a pandemic with social distancing and poor preparation forcing teams to work on skeleton crews, those workers might just want some improvements when the time comes to negotiate. Put simply, the workers who kept the economy running through the pandemic are ready for their compensation to include more than applause and acclaim.

With another rail union rejecting the current offer on the table and the west coast port and dockworker’s union, ILWU showing no movement toward an agreement with the PMA, the world could get very complicated very quickly. Contingency plans many shippers made earlier in the year to move cargo that traditionally arrived in Los Angeles and Long Beach over to the east coast, might benefit if a work stoppage happens. However, the strain this places on the smaller east coast ports is another issue shippers will have to deal with.

When rail negotiations started to break down in September, there was talk for days about what would happen to the supply chain if there was a strike. The conversation got so serious there were comments from all sides, including the government trying to calm down fears of the $2 billion a day that would be lost. Understanding those issues, giving advice and information to our clients is what sets us apart from other forwarders.

During turbulent times, a strong logistics partner knows how to watch for signs, pivot around disruption and plan for the worst case scenarios. The peace of mind we give our clients comes from knowing they’re working with the experts at Edward J. Zarach & Associates. With our worldwide network of partners and decades of experience, we’ve learned how to keep your cargo moving through it all.