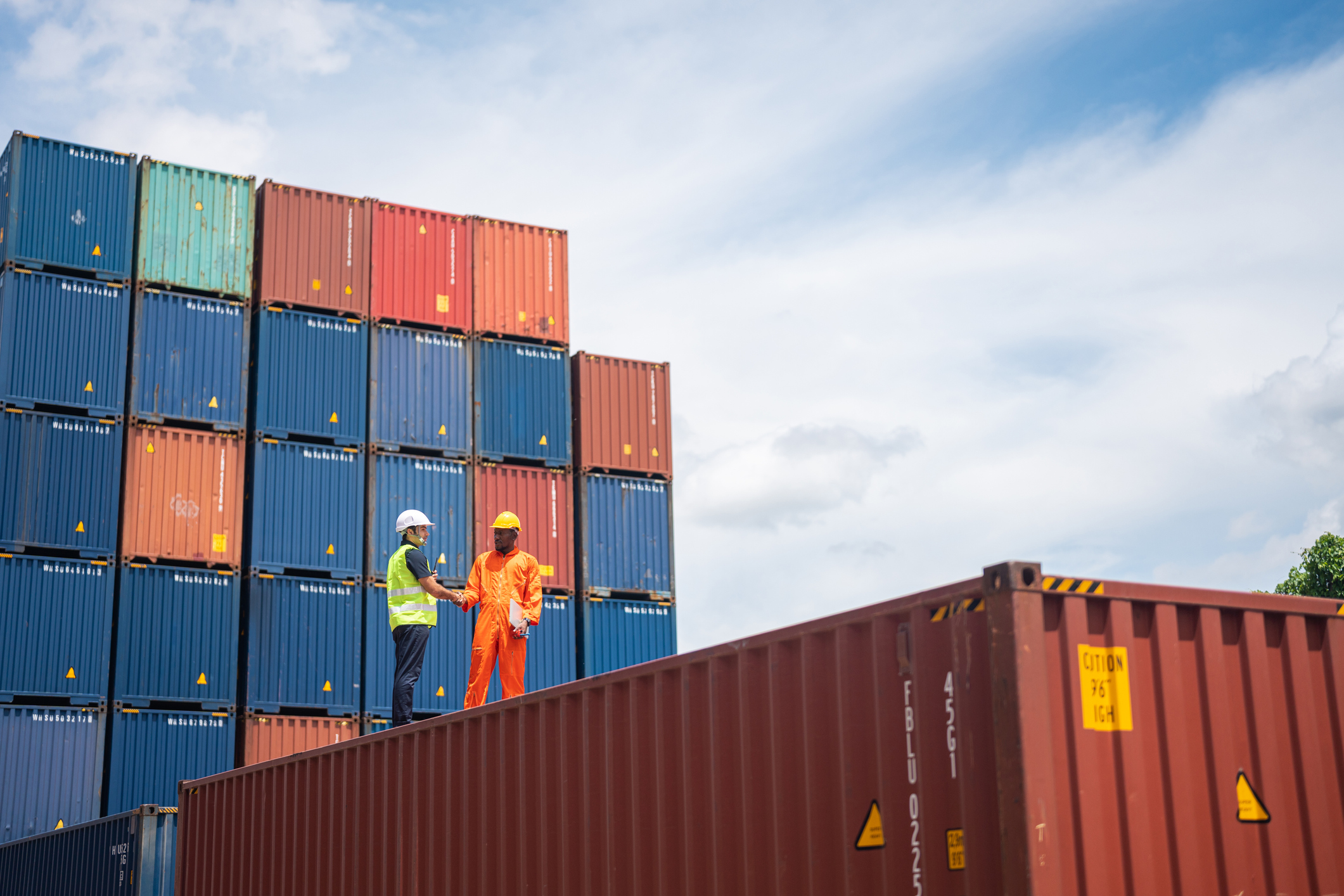 Transpacific ocean freight spot rates are taking a nosedive, and traditionally, when this happens, carriers implement a strategy utilizing blank sailings. Blank sailings are when a carrier decides to skip certain scheduled ports or whole routes. This could be for any of a number of reasons such as demand for capacity or congestion. For example, as coming into Golden Week, a Chinese holiday in which their factories will be closed for a week, blank sailings are standard and expected practice.

However, Alphaliner reports, “Falling cargo volumes and freight rates are forcing carriers to continue to slash capacity on the Pacific.” They also referred to recent developments in the cargo market as “overall bearish” and made predictions that carriers will be looking at making more cuts in the near future.

Alphaliner’s predictions seem spot on as carriers are no longer only utilizing blank sailings, they’re eliminating services entirely. Chinese carrier China United Lines (CU) ended their Shanghai Jin Jiang service, and just recently, in August, also closed their TPN loop. What was once a fast-growing company is now scaling back in a major way, so much so, they no longer have their own service in the Pacific.

Carrier Maersk, in its Asia-Pacific September update, said: “Recent figures show regional container growth has declined in most major areas, while container rates have slumped,” and that they were “facing strong headwinds amid an increasingly pessimistic economic outlook.”

While Transpacific rates are falling, sources report Transatlantic rates are holding steady. Although, fears about a possible capacity injection are running high. Sea-Intelligence, a maritime data, and analysis company, CEO Alan Murphy predicts, “If this capacity increase is realized in the coming weeks, a sharp downwards correction in the North Atlantic spot rates is both highly likely and imminent.”

As a full-service logistics provider, Edward J. Zarach & Associates will be monitoring the situation as it evolves, and our experienced and knowledgeable staff will be ready with solutions should these developments affect your cargo. Reach out to us today for current or future logistics strategies.