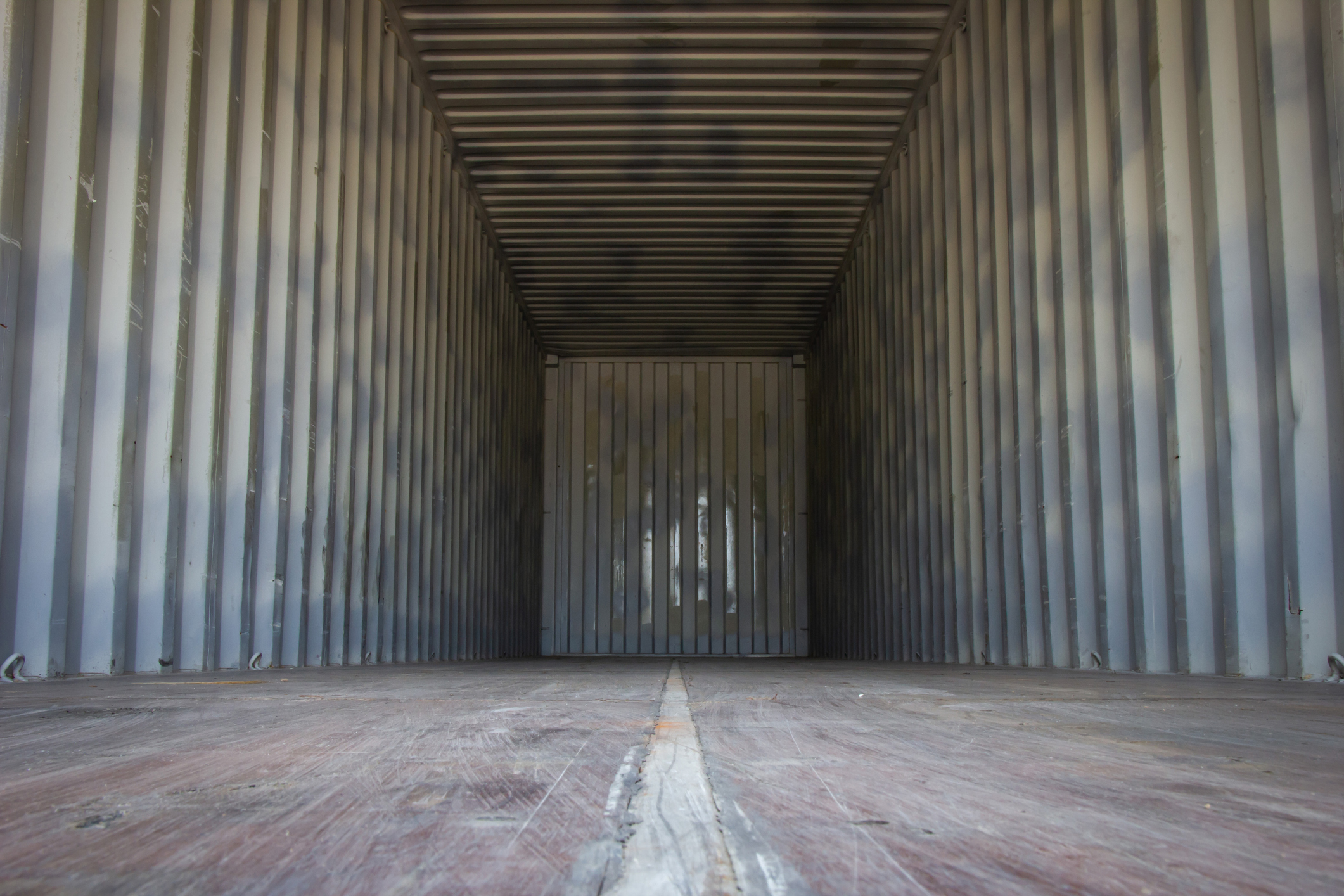 It doesn’t seem so long ago that we lamented the equipment imbalance that plagued shippers who needed to find containers for their cargo. Currently, we’re watching ports and carriers trying to deal with the excessive number of containers that have been abandoned on their docks. In Chittagong last month, containers had to be destroyed to make room for both import and export boxes that the port had nowhere to put because the abandoned containers were taking up critical space.

An issue that arises when containers are abandoned is that some are holding hazmat cargo that needs to be handled with care. As hard as many shippers fought to find containers to pack with exports, usually because carriers turned the empties without loading to get them back to China to fill up with more profitable exports. By avoiding the fill-up in the US, carriers could avoid the unloading process overseas and expedite the one-way cargo flow. It could be crowned the single most infuriating situation that occurred during a pandemic that was defined by one infuriating situation after the other for more than two years.

Now, after an ongoing investigation into carrier practices, the FMC has declared that no longer will shippers have to keep empty containers indefinitely as they accrue detention and demurrage fees because the ports and carriers cannot recover the empty containers since they have nowhere to put them. Shippers will thus be rewarded for storing the empty containers on behalf of the terminal. It’s an effort to incentivize the throughput of containers, a mirror of the dwell fees we saw being thrown around on the west coast as abandoned containers plugged up the lanes for months. Hopefully, much like the threat of dwell fees, this new process will expedite the container movements to render these decisions unnecessary.

Watching the cyclical nature of ocean cargo and container issues, we at Edward J. Zarach & Associates are fully aware of how the pendulum swings between feast and famine. The key to managing your cargo during those times is to have a strong team of logistics professionals working to your benefit. If you want to know how we can keep your cargo moving through the disruption and delays, contact your Zarach representative. 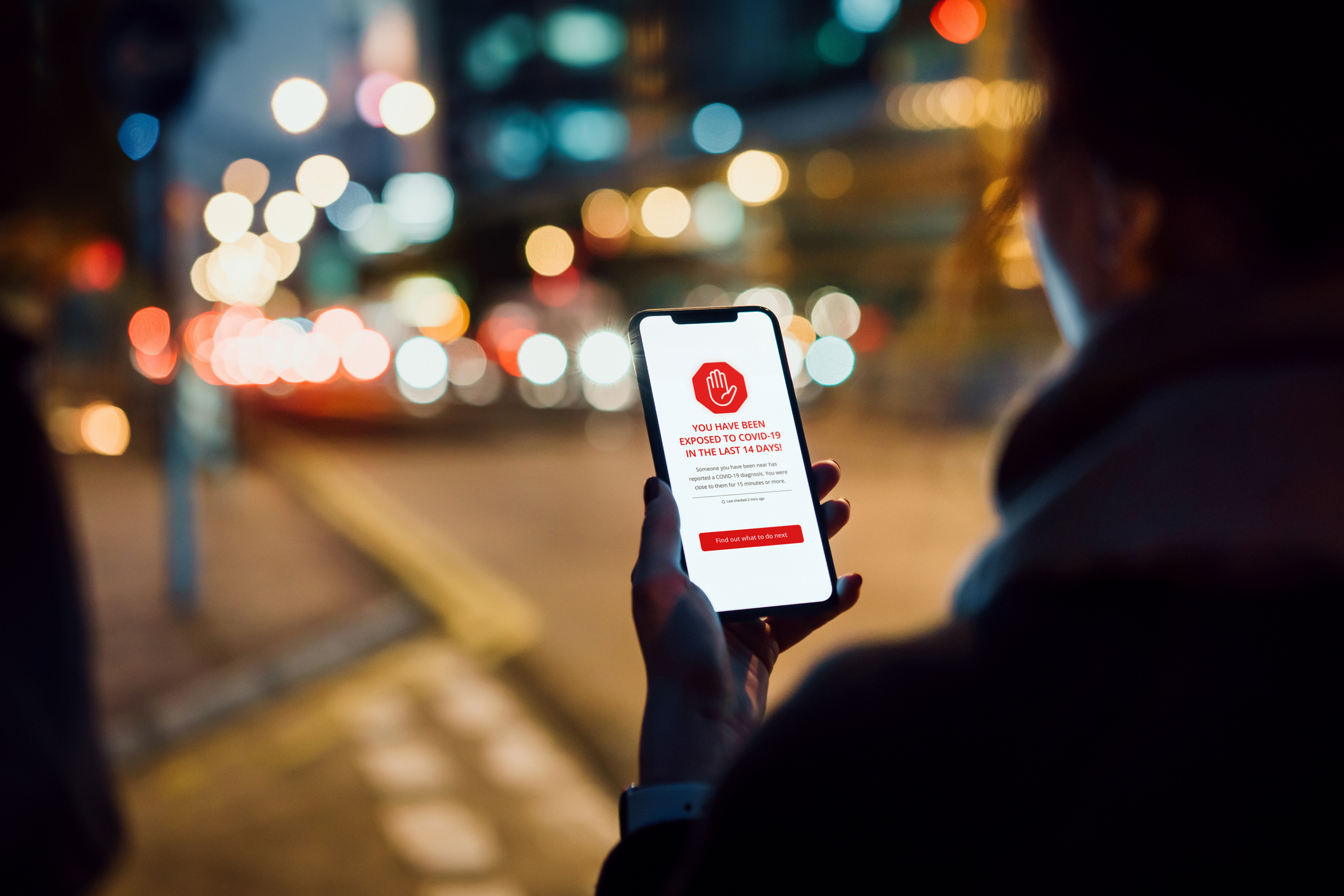 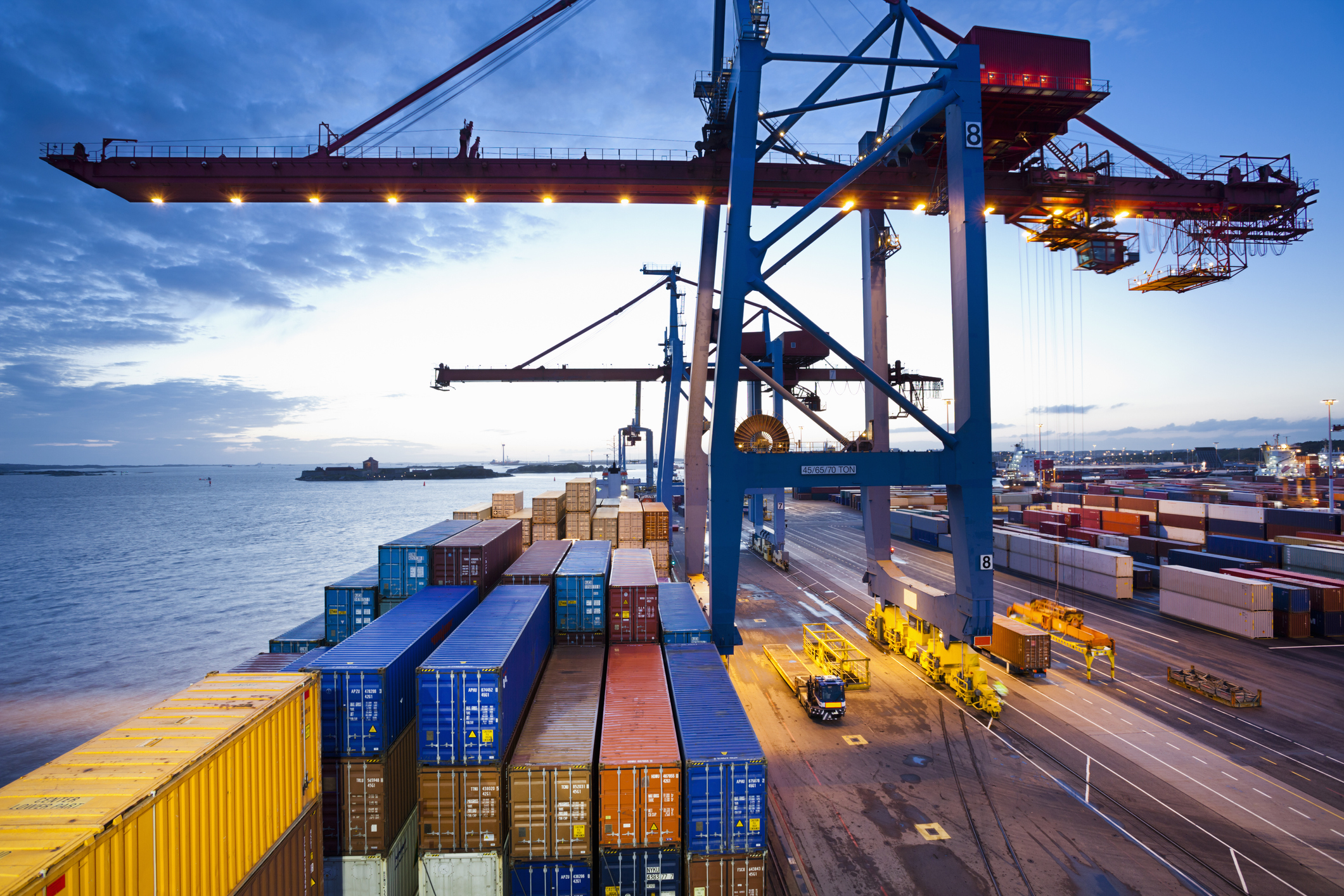 OSRA is in Effect 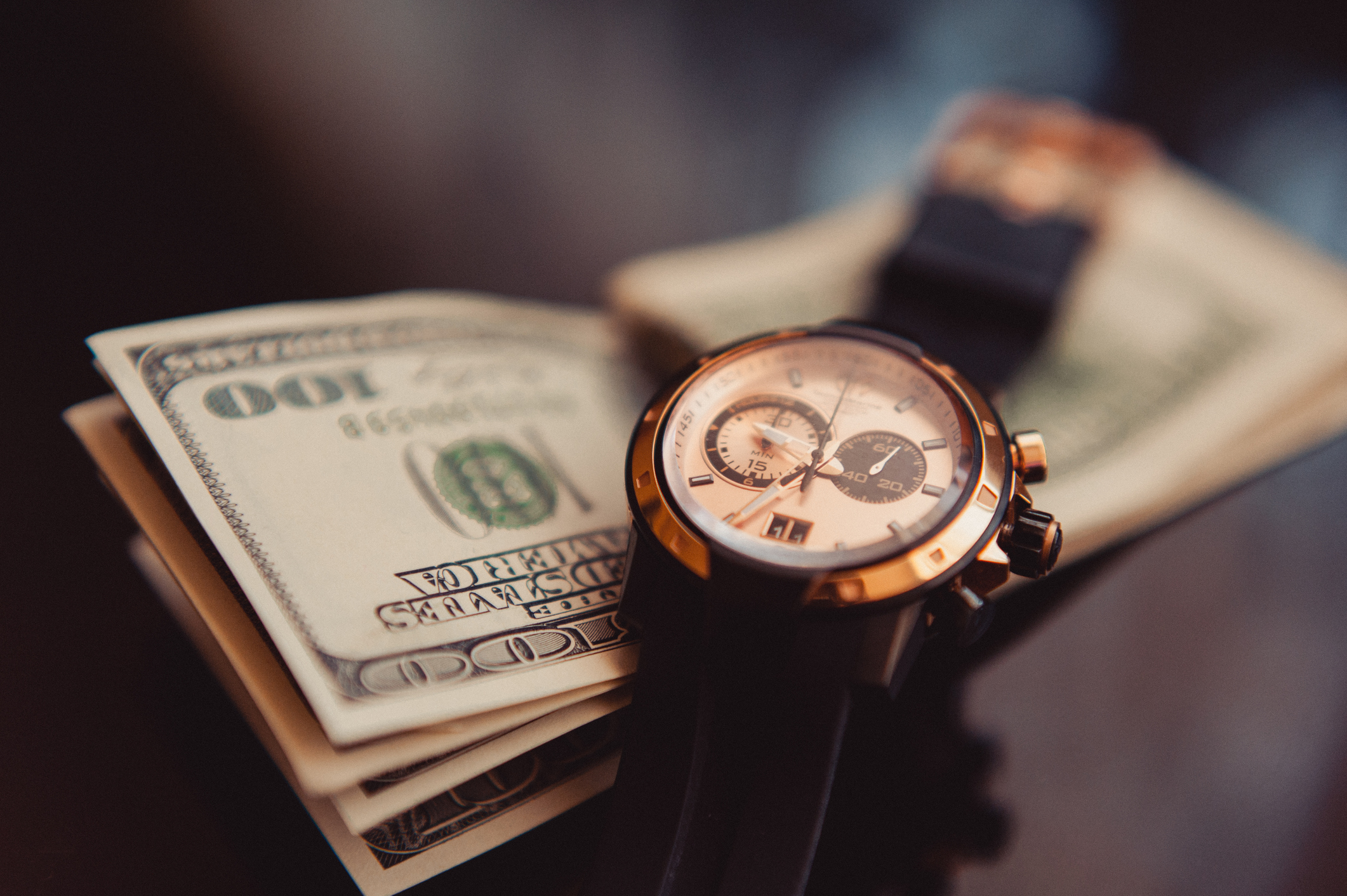